St Peregrine’s GAA club was founded in 1978 to cater for the needs of a rapidly growing population in Mulhuddart/Blakestown and Clonsilla areas. The Idea of forming a GAA club stemmed from a discussion in the spring of 1978 about the lack of social and sporting facilities in the area.

The founding meeting was held in Blakestown temporary church on the 28th June 1978 and was attended by six prospective members. In the first year we had three teams involved in playing activities consisting of 1 Adult and 2 juvenile teams which were U10 and U14.

The funding required to set the club up came through sponsorship from local business people, raffles and four club members loaned £40 each, this covered the initial registration and other costs. The clubs playing and training facilities back then were mainly in Coolmine Park (now home to the Shopping Centre) with Hartstown park becoming another playing pitch some years later, the search for a permanent home for the club was well and truly on at this stage.

In 1992 a location on the Blakestown Road was identified and the hard work of some dedicated club members made the first stage of the development a reality. A clubhouse, playing pitch and all-weather pitch was officially opened by the then GAA president Seosamh Mac Donnacha on 25th April 1998. The next phase was to develop the 2,700sqm hall with a 500-seater covered stand, this was completed and opened in 2005.

In 2008 a hurling wall was built and in 2010 the sand based all weather was expanded and upgraded to astro turf surface with the creation of a juvenile pitch at the far end of our main pitch. 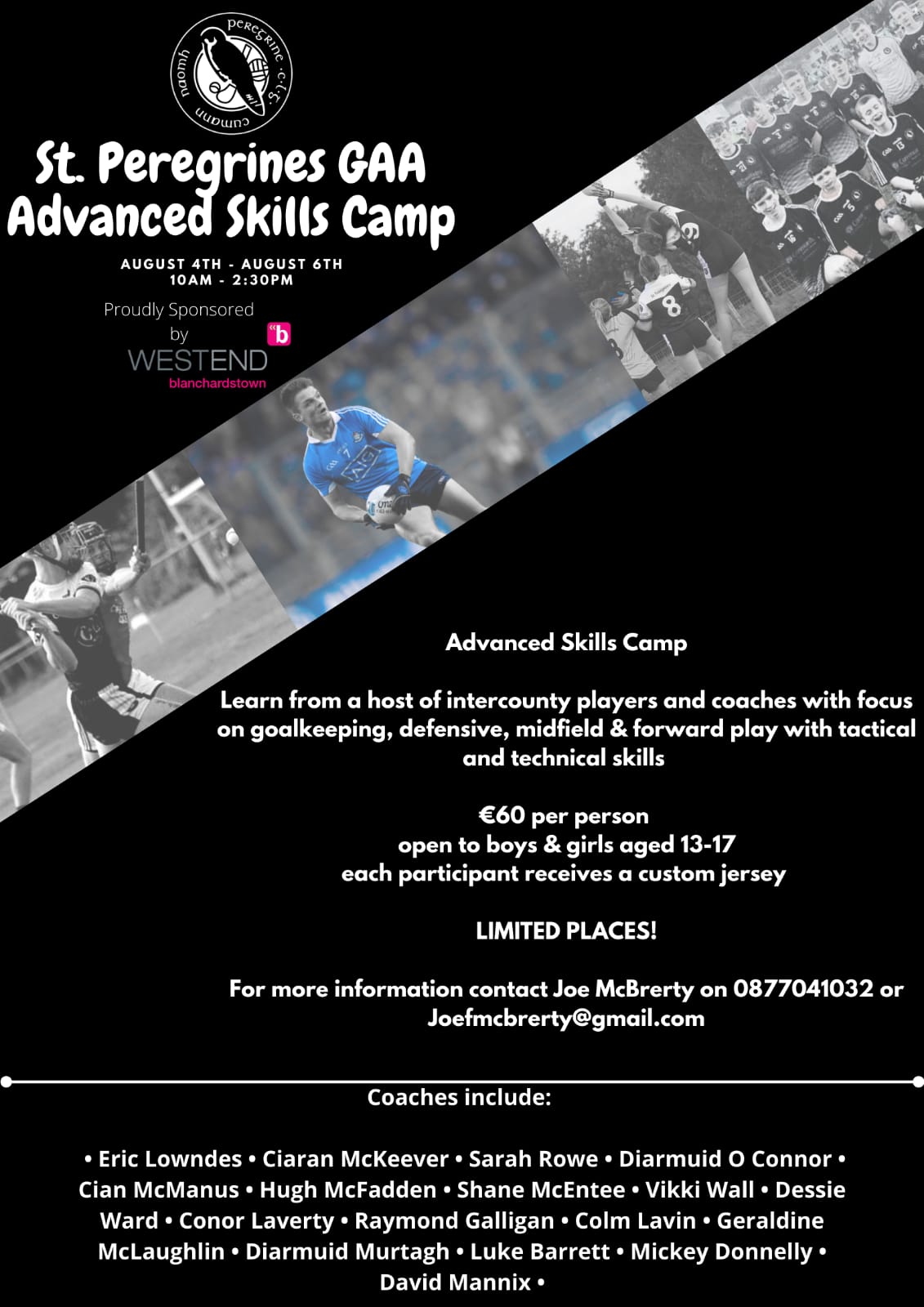